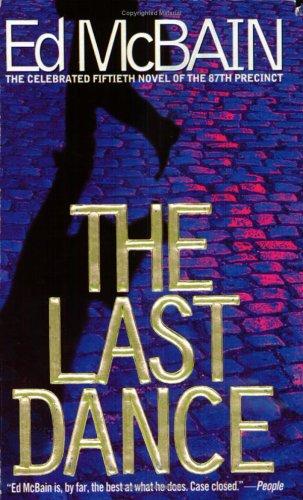 The fiftieth is pure gold: from the author The New York Times calls "the man with the golden ear" comes the fiftieth novel in the th Precinct series. In this city, you can get anything done for a price. If you want someone's eyeglasses smashed, it'll cost you a subway token. You want his fingernails pulled out? His legs broken? You want him more seriously injured? You want him hurt so he's an invalid his whole life? You want him skinned, you want him burned, you want him — don't even mention it in a whisper — killed? It can be done. Let me talk to someone. It can be done. The hanging death of a nondescript old man in a shabby little apartment in a meager section of the th Precinct was nothing much in this city, especially to detectives Carella and Meyer. But everyone has a story, and this old man's story stood to make some people a lot of money. His story takes Carella, Meyer, Brown, and Weeks on a search through Isola's seedy strip clubs and to the bright lights of the theater district. There they discover an upcoming musical with ties to a mysterious drug and a killer who stays until . is 's fiftieth novel of the th Precinct and certainly one of his best. The series began in with Cop Hater and proves him to be the man who has been called "so good he should be arrested."

Far From the Sea