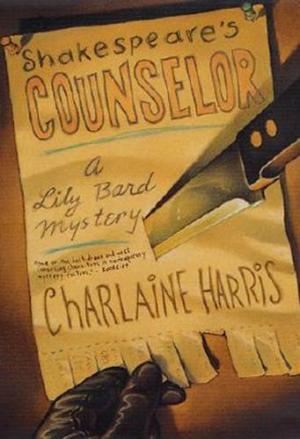 Cleaning woman and karate expert Lily Bard is a woman with a complicated past. Trying her best to cope with her terrifying memories and horrible nightmares, she decides to join a weekly group therapy session in her hometown of Shakespeare, Arkansas. At first, Lily can hardly believe the number of her fellow Shakespeareans that share her life experiences.
As it turns out, the group members' feelings aren't the only things that need sorting out – they assemble for a session and find a woman dead, killed in bone-chilling fashion and deliberately left on display to send a twisted message. Who would commit such horrendous crime, and who is the intended recipient of the message?
Before long, Lily becomes embroiled in this disturbing murder and its aftermath, one in which the brutal killer's motives are entirely unclear. The truth is, the situation has dredged up more than a few of her own terrible secrets, and she may not be able to rest until she can untangle the who and why of this terrible crime. But can she accomplish this before the killer strikes again, and before her nightmares send her over the edge? Shakespeare's Counselor is the most complex and absorbing installment yet in Charlaine Harris's engaging, original, and more than slightly dark mystery series.