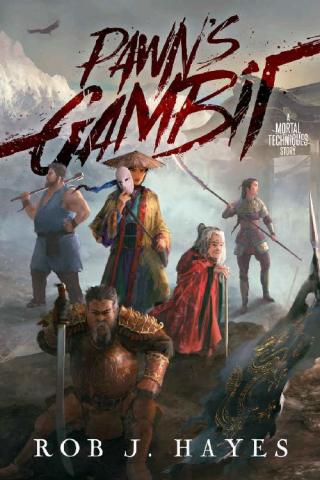 Merciless gods, vengeful spirits, immortal assassins, and empires at war collide.
Five years ago, Yuu made a mistake that cost her everything. Once a renowned strategist and general, now she is on the run, royal bounty hunters snapping at her heels. But what if there was a way to get back what she lost, a way to bring back a murdered prince?
Once a century, the gods hold a contest to choose who will rule from the Jade Throne. Each god chooses a mortal champion, and the fate of heaven and earth hangs in the balance.
On a battlefield full of heroes, warriors, assassins, and thieves can Yuu survive long enough to learn the rules of the game, let alone master it?