Hell Is Too Crowded 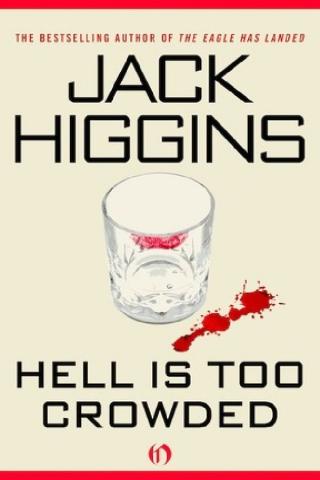 Framed for a grisly murder, one man must descend into London’s criminal underground to uncover the truth behind a deadly conspiracy
The classic Jack Higgins thriller — now available as an ebook
When a young woman approaches Matt Brady from the shadows of the London night and invites him to accompany her back to her London apartment, it seems like a dream. But the next morning he awakes to a nightmare: the woman’s body lies dead on the floor, and the police are hauling him off to prison for a murder he did not commit.
Brady’s insatiable quest for the truth drives him to break out of prison and infiltrate London’s sordid criminal underworld, where he must confront the man who framed him in a deadly final showdown.