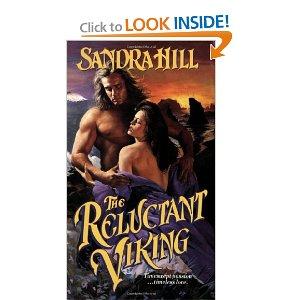 Thork Haraldsson is a tenth century Jomsviking warrior embittered by his harsh life. What he doesn't need is a pesky woman claiming to be his wife...one thousand years in the future.
Thork was a reluctant Viking.

Ruby was determined to melt his reluctant heart.

Was it a dream?

Or did Ruby's dream come true?