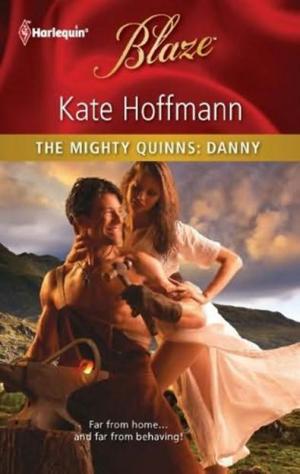 Interior designer Jordan Kennally is furious when she's shut out of the family business and assigned to convert an old mansion.in Ireland. So long, Big Apple; hello, Emerald Isle! But then Jordan catches a glimpse of blacksmith Danny Quinn. Maybe there is such a thing as the luck o' the Irish.and she's hoping she's about to get really lucky.
The attraction between them is instantaneous. and electric. And Danny isn't shy about introducing Jordan to another kind of Irish hospitality – one that uses beds in a far more interesting way. But she's his boss. He's an artist. Is it just a matter of time before her luck – and getting lucky with Danny – runs out?