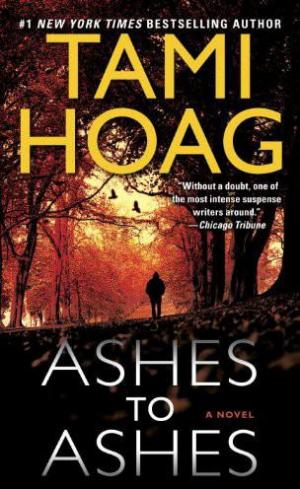 He performs his profane ceremony in a wooded Minneapolis park, anointing his victims, then setting the bodies ablaze. He has already claimed three lives, and he won't stop there. Only this time there is a witness. But she isn't talking.Enter Kate Conlan, former FBI agent turned victim/witness advocate. Not even she can tell if the reluctant witness is a potential victim or something more troubling still. Her superiors are interested only because the latest victim may be the daughter of Peter Bondurant, an enigmatic billionaire. When he pulls strings, Special Agent John Quinn gets assigned to the case. But the FBI's ace profiler of serial killers is the last person Kate wants to work with, not with their troubled history. Now she faces the most difficult role of her career—and her life. For she's the only woman who has what it takes to stop the killer...and the one woman he wants next.In the darkness a match is struck. Not for heat, not for light...but to ignite the fire of a killer. He leaves nothing behind but ashes...and the ice-cold certainty that he will strike again.