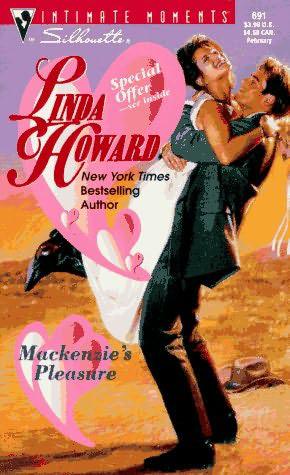 Navy SEAL Zane Mackenzie was a pro. No mission had ever gotten the better of him — until now. Saving the ambassador’s gorgeous daughter, Barrie Lovejoy, had been textbook — except for their desperate night of passion. And though his job as a soldier had ended with her freedom, his duties as a husband had only just begun. For he would sooner die than let the enemy harm the mother of his child.

A Game Of Chance