The Millionaire Meets His Match 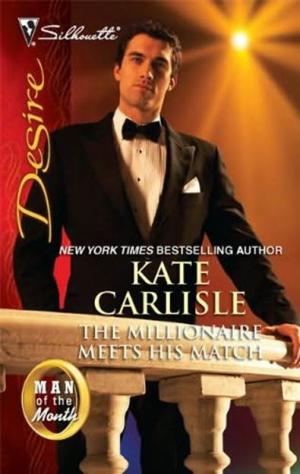 Mr. July: Adam Duke, committed to his company
His Foil: A matchmaking mother
His Future: Avoid Operation Matrimony
The CEO of Duke Development had been on guard since he discovered his mother's diabolical plot to marry him off. Him and his brothers. And when his desirable new assistant, Trish James, hinted she wanted more than just a business relationship, Adam figured she was in on the scheme. So the boss decided to play along and seduce the secretary.then put a stop to his mother's meddling marriage plans once and for all. But even Adam could not have guessed Trish's true agenda for wanting him in her bed…

If Books Could Kill

One Book In The Grave