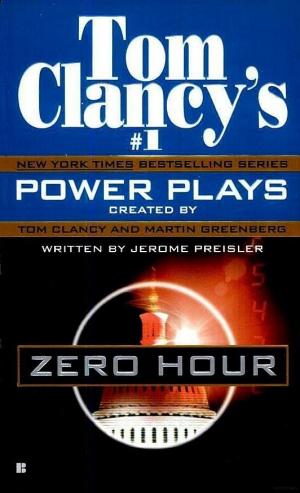 Competition is heating up between the powerful telecommunications company UpLink International and new technological giant Armbright Industries. To keep UpLink on top, owner Roger Gordian is not above a little "friendly snooping", especially when one of Armbright's corporate sales agents disappears under mysterious circumstances. On the surface, Armbright specializes in creating flawless artificial sapphires used in advanced laser development. But, a little digging by UpLink operatives reveals a major flaw: a Pakistani terrorist is using Armbright's laser technology to further his own political agenda — and it's only a matter of time before he launches the ultimate attack… on U.S.

After the King: Stories in Honor of J.R.R. Tolkien