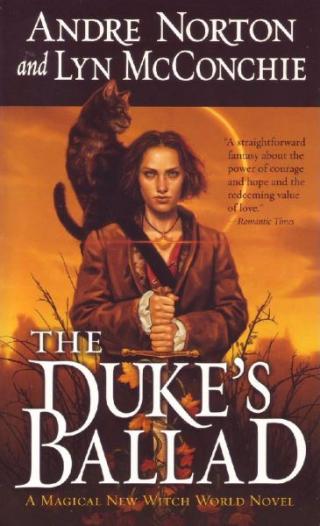 Dueling Magics
Born into a family with magical powers, Aisling is a young witch who fights to protect her homeland of Kars. Unfortunately, the biggest threat to Kars is her older brother, Kirion, who has chosen to use his powers for evil, and years ago forced Aisling into exile.
Since Aisling’s departure, Kirion has tightened his hold on Shastro, the Duke of Kars. Through Shastro, Kirion’s dark influence works to subjugate the entire realm.
With her younger brother Keelan helping her, Aisling returns, in disguise, to undermine Kirion’s power and defeat the evil duke. But as Aisling gets closer to Shastro, the Duke takes a liking to her, and she finds herself questioning her mission. But when a neighboring clan lays siege to Kars, Aisling and Keelan realize they must act, lest Kirion bring even more death and suffering to Kars’ loyal subjects than he has already caused.
Using all the magic, persistence and ingenuity she can summon, Aisling must somehow find a way to avoid the attention of her dangerous older brother, save the people from his murderous sorcery, and return to their Dukedom the peace and prosperity it once knew.

The Key of the Keplian

Warlock of the Witch World

Web of the Witch World