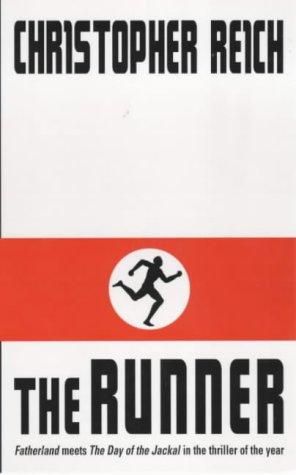 At the end of WWII Erich Seyss, former SS officer and Olympic sprinter, known as the ‘White Lion’, uses his skills as a trained killer and escapes from the American POW camp holding him. He finds refuge with a shadowy organisation of former Nazis who plan to use his expertise in a breathtaking plot — a conspiracy that could change the destiny of Europe. Hard on his heels is Devlin Judge, an American lawyer who has his own reasons for wanting Seyss brought to justice. Devlin must find him at all costs — to prevent a catastrophe of horrifying proportions.

Eye Of The Fortuneteller