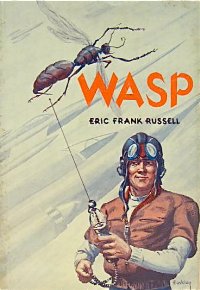 The war had been going for nearly a year. Earth had the better weapons, but the Sirian Empire had the advantage in personnel and equipment. Earth needed an edge, which was where James Mowry came in. Intensively trained and his appearance surgically altered, James is to be an irritant to the enemy.