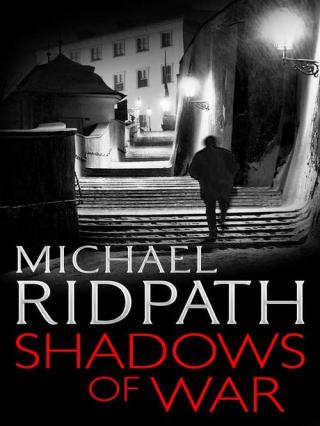 October, 1939: War has been declared, but until the armies massed on either side of the French — German border engage, all is quiet on the Western Front.
There are those who believe the war no one wants to fight should be brought to a swift conclusion, even if it means treachery.
A year ago, Conrad de Lancey came within seconds of assassinating Hitler. Now the British Secret Service want him to go back into Europe and make contact with a group of German officers they believe are plotting a coup.
But this is the Shadow War, and the shadows are multiplying: it’s not only disaffected Germans who are prepared to betray their country to save it…

The Name of the Rose [Il nome della rosa - en]

Railway to the Grave