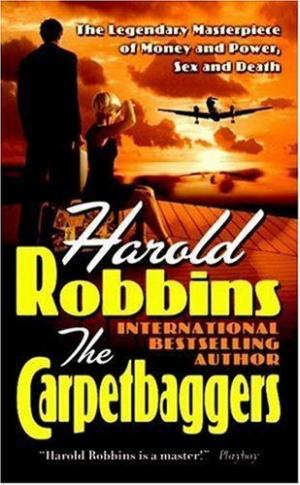 … And behind the Northern Armies came another army of men. They came by the hundreds, yet each traveled alone. They came on foot, by mule, on horseback, on creaking wagons or riding in handsome chaises. They were of all shapes and sizes and descended from many nationalities. They wore dark suits, usually covered with the gray dust of travel, and dark, broad-brimmed hats to shield their white faces from the hot, unfamiliar sun. And on their back, or across their saddle, or on top of their wagon was the inevitable faded multicolored bag made of worn and ragged remnants of carpet into which they had crammed all their worldly possessions. It was from these bags that they got their name. The Carpetbaggers. … And they strode the dusty roads and streets of the exhausted Southlands, their mouths tightening greedily, their eyes everywhere, searching, calculating, appraising the values that were left behind in the holocaust of war. … Yet not all of them were bad, just as not all men are bad. Some of them even learned to love the land they came to plunder and stayed and became respected citizens.