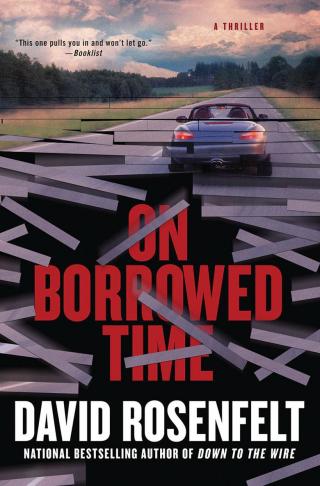 Richard Kilmer is in love, and after proposing to Jennifer Ryan, she takes him on a drive up to Kendrick Falls. Rumor has is that no man has ever gone to the falls with Jen and come back the same, and Richard is no exception. Halfway up the mountain, Richard loses control of his car, and it rolls. Richard is shaken, but Jen is gone, completely missing. He can't find her, and neither can the police once they're on the scene. In fact, no one in Richard's life will even confirm Jen's existence. But where could she have gone?

Has Richard lost his mind or is someone else behind it all? David Rosenfelt's stunning new thriller about an ordinary man who is forced to play a terrible game will have readers holding on tight.

Who Let the Dog Out?