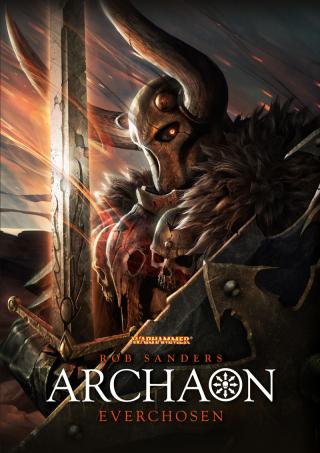 In the north of the world the forces of Chaos gather, awaiting their moment to strike. At their head is the Everchosen, the warrior who will lead the final, cataclysmic assault that will usher in the End Times and the reign of the Ruinous Powers. But he was not always thus - he was once a man, a devout servant of the warrior-god Sigmar. What could cause such a soul to fall to the worship of the Dark Gods? What dark events could have put a knight of the Empire on the path to becoming the harbinger of the world's end? And just who was the man who will become known to all as Archaon?

Read it because
It's the first half of one of the most epic tales in Warhammer history, delving into the past of the Chaos champion known as Archaon and exploring what can make a devout Sigmarite warrior fall into the service of the Dark Gods.

Legion of the Damned

Jedi Quest 8: The Changing of the Guard

A Dark, Distorted Mirror. Volume 5 : Among the Stars, like Giants. Part 1 : Learning How to Live