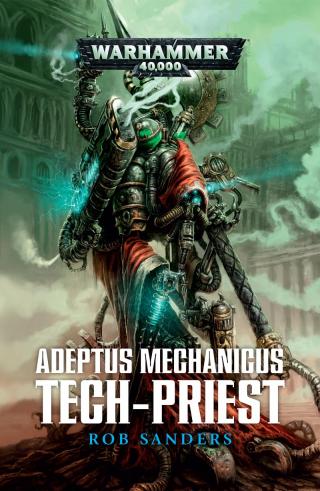 The disciples of the Machine God, the Cult Mechanicus are on the front line of the Quest for Knowledge. Tech-priests lead their forces of augmented warriors and battle-automata into battle with the Omnissiah's foes in defence of His secrets. Magos-Explorator Omnid Torquora orchestrates war against the Iron Warriors for control of a long-lost forge world. With skitarii legions and maniples of battle-servitors and robots at his command - not to mention the mighty god-machines of the Titan Legions - victory is within his grasp until treachery threatens to end his dreams of conquest.