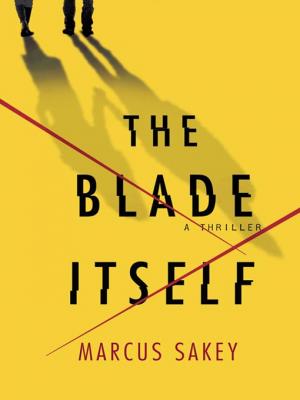 Danny Carter thought he was safe in his new life until his old one came looking for him. In the working-class Irish neighborhood of Chicago where he grew up, you were only as strong as the reputation you built. Danny and his best friend Evan built theirs robbing pawn shops and liquor stores, living the reckless lives that their blue-collar parents had strived so hard to avoid for them.

Комментарии к книге "The Blade Itself"