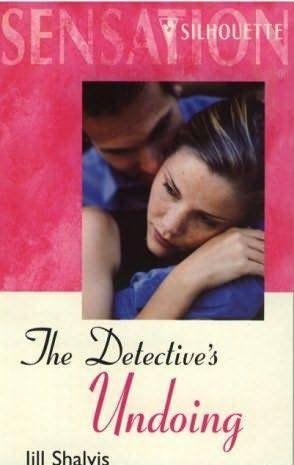 CADE McKNIGHT WAS A LONER… A man who liked his horizons open. Then the private investigator met Delia Scanlon. The sexy spitfire drove Cade to distraction and aroused his protective male instincts. He was supposed to uncover the truth about Delia's heritage not sleep with his alluring client. Yet he was powerless against the woman who made him break his golden rule about never needing anyone and never letting anyone need him. She unleashed his tightly controlled emotions and made him feel alive again. And although he wanted her in his bed, he had no intention of becoming Delia's willing groom. But how long could he ignore the longings of his heart?

Heating up the Holidays