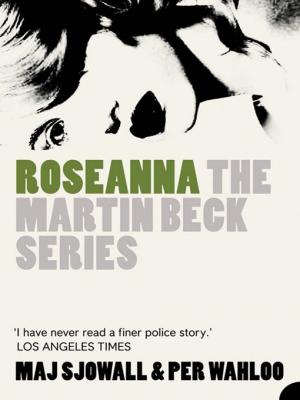 The masterful first novel in the Martin Beck series of mysteries by the internationally renowned crime writing duo Maj Sjöwall and Per Wahlöö, finds Beck hunting for the murderer of a lonely traveler.On a July afternoon, a young woman's body is dredged from Sweden's beautiful Lake Vattern. With no clues Beck begins an investigation not only to uncover a murderer but also to discover who the victim was. Three months later, all Beck knows is that her name was Roseanna and that she could have been strangled by any one of eighty-five people on a cruise. As the melancholic Beck narrows the list of suspects, he is drawn increasingly to the enigma of the victim, a free-spirited traveler with a penchant for casual sex, and to the psychopathology of a murderer with a distinctive--indeed, terrifying--sense of propriety..

The Man Who Went Up in Smoke

Валентинов день [Give the Boys a Great Big Hand]