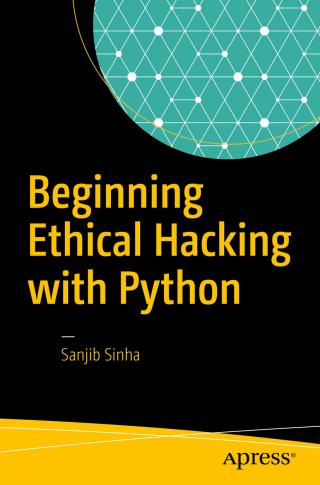 Learn the basics of ethical hacking and gain insights into the logic, algorithms, and syntax of Python. This book will set you up with a foundation that will help you understand the advanced concepts of hacking in the future. Learn Ethical Hacking with Python 3 touches the core issues of cyber security: in the modern world of interconnected computers and the Internet, security is increasingly becoming one of the most important features of programming.

What You Will Learn

Who This Book Is For