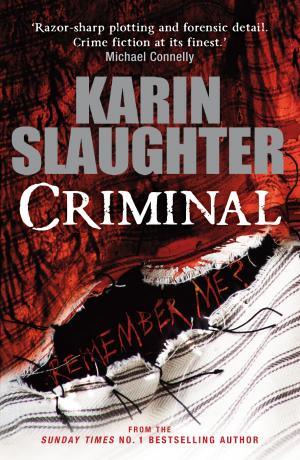 Will Trent is a brilliant agent with the Georgia Bureau of Investigation. Newly in love, he is beginning to put a difficult past behind him. Then a local college student goes missing, and Will is inexplicably kept off the case by his supervisor and mentor, deputy director Amanda Wagner. Will cannot fathom Amanda's motivation until the two of them literally collide in an abandoned orphanage they have both been drawn to for different reasons. Decades before--when Will's father was imprisoned for murder--this was his home. . . .

Flash back nearly forty years. In the summer Will Trent was born, Amanda Wagner is going to college, making Sunday dinners for her father, taking her first steps in the boys' club that is the Atlanta Police Department. One of her first cases is to investigate a...