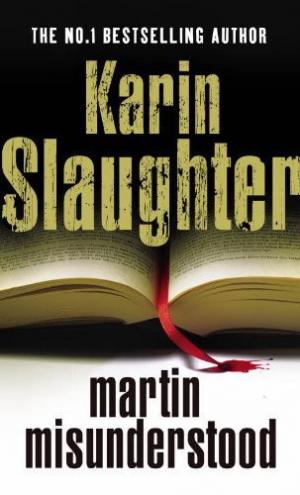 Martin Misunderstood tells the story of Martin Reed, an average man who wonders how he has wound up with such an abysmally empty existence. Working as a senior accountant at Southern Toilet Supply and still living with his nagging mother, his sole source of excitement is the crime novels he cherishes. So immersed is Martin in these escapes he fails to notice the crimes going on all around him. When first one, then another, of his co-workers is brutally murdered, Martin steps in to help the investigation, bringing his amateur detecting skills to bear. But Martin realizes too late that what he has mistaken for the glow of the spotlight, is actually the harsh glare of interrogation.