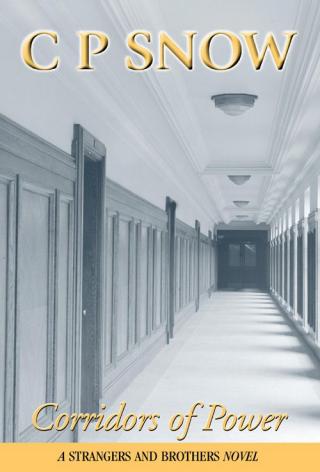 The corridors and committee rooms of Whitehall are the setting for the ninth in the Strangers and Brothers series. They are also home to the manipulation of political power. Roger Quaife wages his ban-the-bomb campaign from his seat in the Cabinet and his office at the Ministry. The stakes are high as he employs his persuasiveness.

The Sleep of Reason