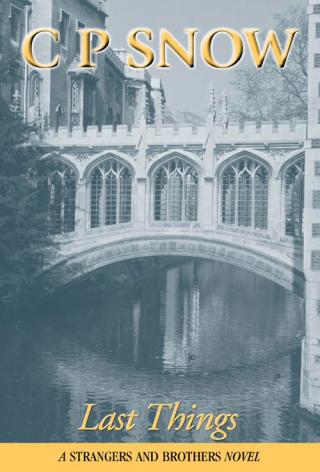 The last in the Strangers and Brothers series has Sir Lewis Eliot's heart stop briefly during an operation. During recovery he passes judgement on his achievements and dreams. Concerns fall from him leaving only ironic tolerance. His son Charles takes up his father's burdens and like his father, he is involved in the struggles of class and wealth, but he challenges the Establishment, risking his future in political activities.

The Light and the Dark