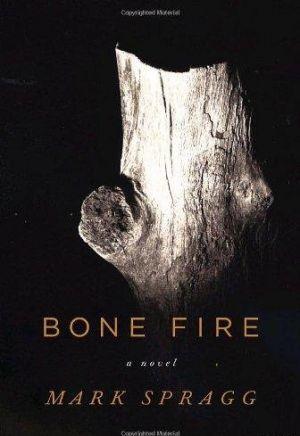 Ishawooa, Wyoming, is far from bucolic nowadays, as the sheriff, Crane Carlson, is reminded when he finds a teenager murdered in a meth lab. His other troubles include a wife who's going off the rails with bourbon and pot, and his own symptoms of the disease that killed his grandfather.

Einar Gilkyson, taking stock at eighty, counts among his dead a lifelong friend, a wife, and his only child, and his long-absent sister has lately returned home from Chicago after watching her soul mate die. His granddaughter, Griff, has dropped out of college to look after him, though Einar would rather she continue with her studies and her boyfriend, Paul. Completing this extended family are Barnum McEban and his ward, Kenneth, a ten-year-old whose mother (Paul's sister) is off marketing enlightenment.

What these characters have to contend with on a daily basis is bracing enough, but as their lives become even more strained, hardship foments exceptional compassion and generosity, and along with harsh truths come moments of hilarity and surprise and beauty. No one writes more compellingly about the modern West than Mark Spragg, and Bone Fire finds him at the very height of his powers.