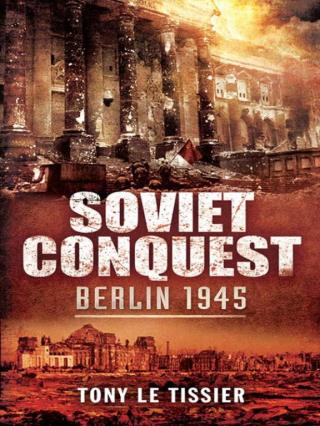 How did top Red Army commanders see the assault on Berlin in 1945 – what was their experience of the last, terrible battle of the Second World War in Europe? Personal accounts by the most famous generals involved – Zhukov, Koniev and Chuikov – have been published in English, but the recollections of their principal subordinates haven’t been available in the west before, and it is their role in the final Soviet offensive that is the focus of Tony Le Tissier’s fascinating book. These were the officers who were responsible for the execution of the Red Army’s plan for the assault, in immediate touch with the troops on the front line of the advance. They saw most clearly where the operation succeeded and where it failed. Their recollections, publication of which was long banned in the Soviet Union, throw a new light on the course of battle and on the inner workings of the Red Army command in the final phase of the conflict.

Ghost on the Throne: The Death of Alexander the Great and the War for Crown and Empire