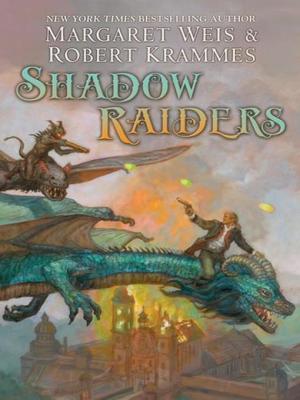 The known world floats upon the Breath of God, a thick gas similar to Earth's oceans, with land masses accessible by airship. The largest of these land masses are ruled by the rival empires of Freya and Rosia. Magic is intrinsic to the functioning of these societies, and is even incorporated into their technological devices. But now a crucial scientific discovery has occurred that could destroy the balance of power-and change the empires forever.

Dragons of a Lost Star

Dragons of the Fallen Sun