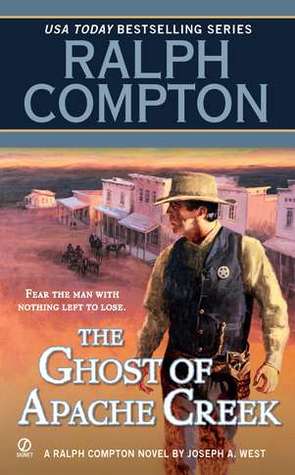 A man with nothing left to lose finds a reason to fight in this Ralph Compton western.

Requiem, formerly known as Apache Creek, is a town that has seen better days. After a plague of cholera swept through the streets, the only folk left behind are ghosts, including Marshall Sam Pace. Even though he’s still living and breathing, three years of solitude have turned Sam into a phantom—a lonely man that’s more than a little touched in the head.   But when a woman on the run stumbles into Requiem, Sam suddenly finds himself with a purpose. As Jess Leslie’s murderous pursuers track her to Requiem, the former lawman must protect her and make use of gunslinger skills long out of practice…

More Than Six Million Ralph Compton Books In Print! From the Paperback edition.

A Wolf in the Fold

Longarm and the Daughters of Death