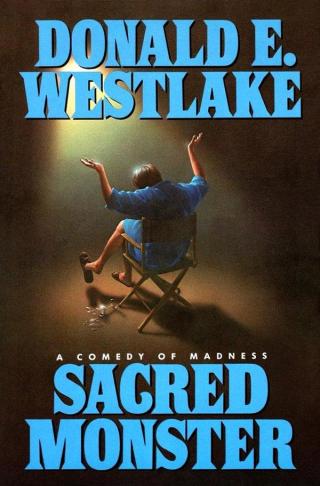 Jack Pine was born to be a Hollywood star. He has no morals, no scruples; he will not hesitate to do anything or love anyone if it might advance his career, get him the best roles, or project him ever more firmly into the spotlight. And success does come, beyond the imagination of Jack’s agents and co-stars — even beyond the hopes of his boyhood friend Buddy Pal, a man who carries with the dark secrets of Jack’s past. Buddy stands apart, aloof: he alone truly benefits from Jack’s careening ambition and his artful, charming conniving. Others who depend on Jack may fall by the wayside, but how can the affable star be blamed? In fact, Jack Pine can be excused anything — until he carries out the final sin, for which there can be no pardon.

Somebody Owes Me Money