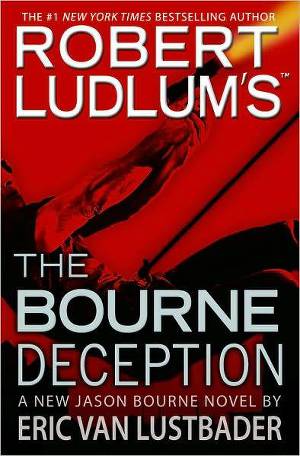 The BOURNE DECEPTION picks up where THE BOURNE SANCTION left off. Jason Bourne's nemesis Arkadin is still hot on his trail and the two continue their struggle, reversing roles of hunter and hunted. When Bourne is ambushed and badly wounded, he fakes his death and goes into hiding. In safety, he takes on a new identity, and begins a mission to find out who tried to assassinate him. Jason begins to question who he really is, how much of him is tied up in the Bourne identity, and what he would become if that was suddenly taken away from him. Meanwhile, an American passenger airliner is shot down over Egypt by what seems to be an Iranian missile. A massive global investigative team is assembled to get at the truth of the situation before it can escalate into an international scandal. Jason Bourne's search for the man who shot him intersects with the search for the people that brought down the airliner, leading Bourne into one of the most deadly and challenging situations he has ever encountered.With the threat of a new world war brewing, Bourne finds himself in a race against time to uncover the truth and find the person behind his assault, all the while being stalked by his unknown nemesis.