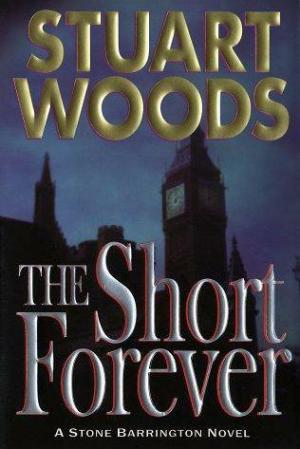 Stone Barrington is back! This time, Stone is paid a visit by a new client, who has an unusual request. The man is well-recommended, so Stone takes on the job, which involves traveling to another country, ruining a man's reputation, having him jailed, if possible, and bringing someone else back with him. Not the sort of thing Stone usually does, but the money is good and the destination interesting, not least because an old love lives there.
But what the NYPD detective-turned-lawyer discovers on arrival is not what he expected, and neither, in fact, is his old love quite the same. Almost immediately, he is drawn into an intrigue which includes a possible murder, terrorism, kidnapping, industrial espionage and the attention of the local police, plus the intelligence services of at least three countries. As one character puts it, "Someone is selling something he shouldn't be selling to someone who shouldn't be buying it."
What transpires could cost Stone his reputation and a great deal of money, not to mention his life, and he faces it all with the help of his intrepid former partner, Dino Bacchetti.

Dead In The Water