The Black Path of Fear 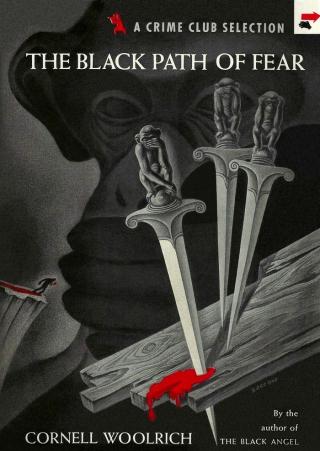 Murder at Sloppy Joe’s sends a hunted and heartbroken man twisting and turning down the black path of fear. Human life is something you can take away, but not give back, Scotty remembered as he thought about his embrace with death. The body had simply slipped to the floor, and now he was charged with a murder he didn’t commit. His only proof of innocence destroyed, his only sanctuary a swarthy outcast in a black garret, Scotty had little to live for. Swift and terrible revenge and a search for a photograph negative haunted his mind. With never a moment’s rest, never a sob of relief, the build-up, the atmosphere of terror, and the frantic effort to escape bind the reader closer and closer to tortured Scotty. A stealth of night cloaks this unusual study of fear.