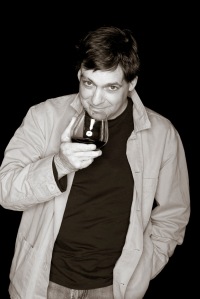 DAN ARIELY is the James B. Duke Professor of Behavioral Economics at Duke University, with appointments at the Fuqua School of Business, the Center for Cognitive Neuroscience, and the Department of Economics. He is also the founder of the Center for Advanced Hindsight and a visiting professor at MIT’s Media Lab. Over the years he has won numerous scientific awards. Dan wrote this book while he was a fellow at the Institute for Advance Study at Princeton. His work has been featured in leading scholarly journals in psychology, economics, neuroscience, medicine, and business, and in a variety of popular media outlets, including the New York Times, the Wall Street Journal, the Washington Post, the New Yorker, the Boston Globe, Scientific American, and Science. He has appeared on CNN and CNBC, and is a regular commentator on National Public Radio. He currently lives in Durham, North Carolina, with his wife and two children.

Predictably Irrational; The Hidden Forces That Shape Our Decisions