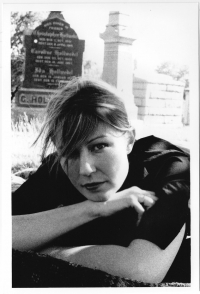 After being raised in Birmingham, Alabama, in a rather restrictive environment, AMY PLUM escaped to Chicago to an even more restrictive environment at a university that expelled people for dancing. (And where she was called to the dean’s office for “wearing too much black”.) After all of that restrictiveness, she was forced to run far far away, specifically to Paris, France, where she only wore black and danced all she wanted.

After five years in Paris, she ventured to London, where she got an M.A. in Medieval Art History, specializing in Early Sienese Painting (1260-1348) mainly because it promised almost no hope of finding a paying job afterward.

Amy managed to find work in the world of art and antiques in New York. But after almost a decade of high-pressure lifestyle in the Big Apple, she swapped her American city for a French village of 1300 inhabitants.

After signing with HarperCollins for the Die for me series, Amy left her job as an English professor at Tours University to write full-time. She now lives in Paris with her two children and big red dog, Ella.

She is a huge fan of Edward Gorey and Maira Kalman (and collects both of their books/art), as well as David Sedaris, Amadeo Modigliani, and Ira Glass. 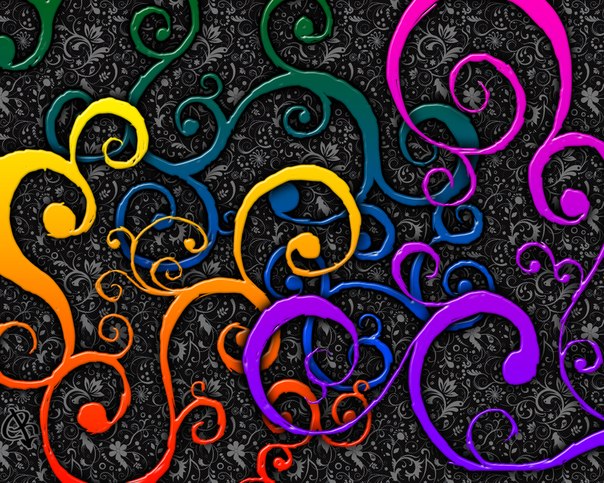