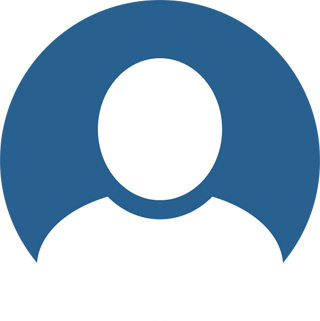 Morgan Rice is the #1 Bestselling author of THE VAMPIRE JOURNALS, a young adult series comprising eight books, which has been translated into six languages. Morgan is also author of the #1 Bestselling THE VAMPIRE LEGACY, a young adult series comprising two books and counting. Morgan is also author of the #1 Bestselling ARENA ONE and ARENA TWO, the first two books in THE SURVIVAL TRILOGY, a post-apocalyptic action thriller set in the future. Morgan is also author of the newly released series Bestselling series, THE SORCERER'S RING, an epic fantasy in the vein of Harry Potter and A Game of Thrones, which is a Top 100 Amazon and B&N Bestseller (SciFi). Among Morgan's many influences are Suzanne Collins, Anne Rice, Stephenie Meyer, J.K. Rowling and George R.R. Martin, along with classics like Shakespeare and the Bible. Morgan lives in New York City. Morgan loves to hear from you, so don't be shy and check back often!

The Official Site of The Vampire Journals by Morgan Rice