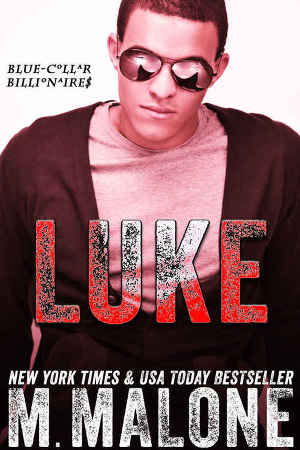 Child prodigy Lucas Marshall has always had a gift for tech. He’s done everything from write security software to hack into government servers (allegedly). There’s only one hacker alive who is better than he is. His online buddy C7pher.
Now that he’s the heir to a billionaire, he wants his friend to help him build coding schools for underprivileged kids around the country. He isn’t prepared for his best friend, his only friend, to say NO.
Or for him to drop out of his life completely.
Then he consults on a hacking case for the FBI where the hauntingly beautiful suspect seems to know a lot about Luke. Things he’s only told C7pher…
If the only person you’ve ever trusted is a liar, everything is fair game.