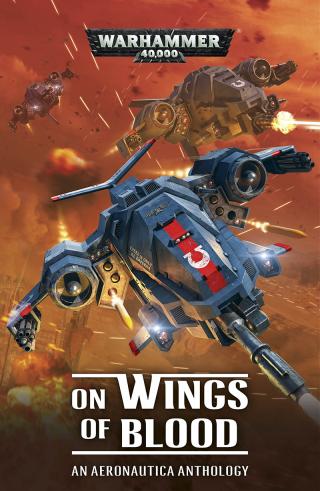 READ IT BECAUSE
Strap yourself in for high-flying action and adventure with a collection of tales by some of Black Library's finest authors that demonstrate just how deadly the skies can be.

DESCRIPTION
In the war-torn galaxy of the 41st Millennium, battle for the blood-soaked skies is fierce and deadly. Brutal Space Marine gunships and Imperial Navy fighters duel against flying horrors, alien interceptors and Chaos craft of every hellish design, for the supremacy of the air is as vital an objective as any battlefield.

Legacy of Caliban: The Omnibus [Warhammer 40000]