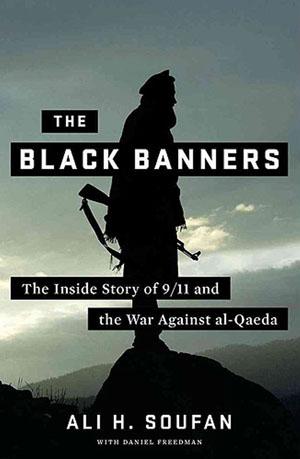 On September 11, 2001, FBI Special Agent Ali H. Soufan was handed a secret file. Had he received it months earlier—when it was requested—the attacks on New York and Washington could have been prevented. During his time on the front lines, Soufan helped thwart plots around the world and elicited some of the most important confessions from terrorists in the war against al-Qaeda—without laying so much as a hand on them. Most of these stories have never been reported before, and never by anyone with such intimate firsthand knowledge.
This narrative account of America's successes and failures against al-Qaeda is essential to an understanding of the terrorist group. We are taken into hideouts and interrogation rooms. We have a ringside seat at bin Laden's personal celebration of the 9/11 bombings. Such riveting details show us not only how terrorists think and operate but also how they can be beaten and brought to justice.

Russian Snipers In the Mountains and Cities of Chechnya