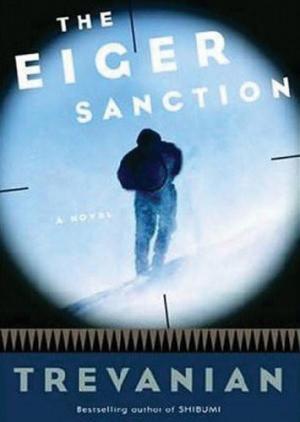 Jonathan Hemlock lives in a renovated Gothic church on Long Island. He is an art professor, a mountain climber, and a mercenary, performing assassinations (i.e., sanctions) for money to augment his black-market art collection. Now Hemlock is being tricked into a hazardous assignment that involves an attempt to scale one of the most treacherous mountain peaks in the Swiss Alps, the Eiger.

In a breathtakingly suspenseful story that is part thriller and part satire, the author traces Hemlock’s spine-tingling adventures, introducing a cast of intriguing characters—villains, traitors, beautiful women—into the highly charged atmosphere of danger. The accumulating threads of suspicion, accusation, and evidence gradually knit themselves into a bizarre and death-defying climax in this exciting, entertaining novel that will keep readers on the edge of their seats until the last absorbing page.

Hot Night in the City

The Summer of Katya