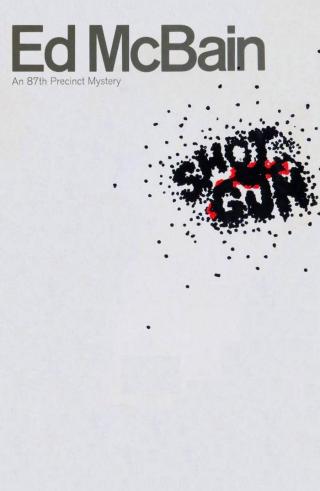 They were dead, the husband and wife. Both were shot in the face at close range with a shotgun. The husband, in fact, still had his finger on the trigger, the barrel pointing toward what used to be a significant portion of his head. It was clearly a suicide — or did it just look that way? For Detectives Steve Carella and Bert Kling, what seems to be the truth on the surface often reveals something far different underneath.
A killer is murdering married women and their husbands. But setting up shop in the 87th Precinct was the wrong move. Carella and Kling don’t buy the suicide theory, and soon enough they are on the killer’s trail. The only trouble is the murderous crime wave ripping through the city has gathered momentum.

All the Pretty Girls