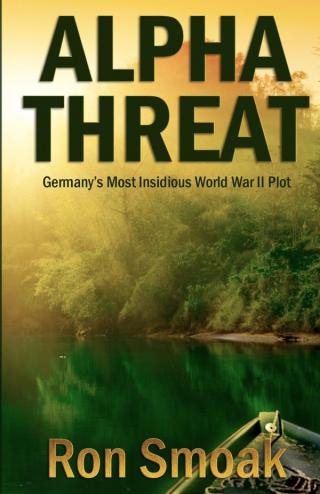 The year is 1945. Germany is on her knees. The Allies are streaming into Germany from all sides. The end of World War II is near. Even so, some of Hitler’s most secret plans are beginning to yield success. Some of these plans are familiar; some are not. Some are lost; others live only to rise again. This is a story steeped in truth…

It is a massive secret. One largely unknown to the Allies until well after the war ends. It is a secret that could potentially destroy the world’s economy regardless of the war’s outcome. It is the Third Reich’s most closely held plan; even more secret than the German nuclear or rocket propulsion programs but as threatening nonetheless.
Sixty-six years later, Dana and Randall Finley are in the midst of an anthropology expedition in the rainforests of the Amazon when they are kidnapped by mysterious men in black and taken to a vast underground complex. Their situation is dire.
Back in Miami, Florida, former U.S. Navy SEAL Dane Skoglund stumbles across a sinister, shady group dealing in precious metals and death. When he learns his sister and brother-in-law are missing, Dane is drawn into action.
Unknown to all but a select few, the stronghold in the South American jungle is the key to Hitler’s real goal to rule the world by destroying the world’s economy. Dane follows the trail to this jungle lair to rescue his sister’s group and encounters the Germans firsthand.

The Conduct of Major Maxim