No More Tears In The End [en] 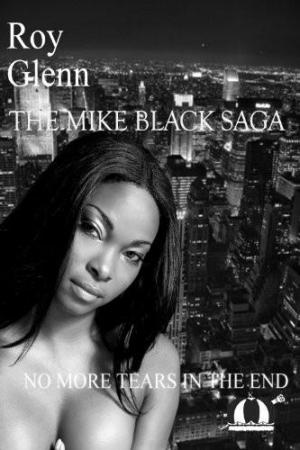 Following the death of Freeze, Mike Black and Bobby Ray are back in control of their organization, and it seems like old times. Black knows its time to get out of game before he loses somebody else close to him. But he hasn't taken his eye off the man he believes arranged the murder of his wife. His sleepless nights could only end when everybody involved in her death is dead. Black reflects on the key events in his life and how those decisions have shaped and changed him and he contemplates getting out of the game.
The police say that the death of Tatiana Phillips was just part of a robbery gone wrong and was probably related to drugs. End of story. Whether that's true or not, the Phillips family still wants to know who killed her. As a favor to the family, Nick Simmons agrees to look into the senseless murder. His investigation leads him to Loraine Robinson, a ride-or-die chick that's involved in a little bit of everything and its all bad.

All About The Money [en]

The cost of vengeance [en]

Комментарии к книге "No More Tears In The End [en]"