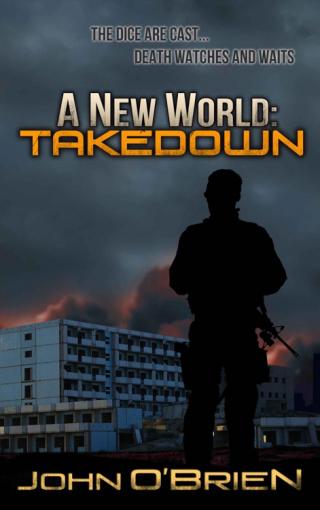 The Dice Are Cast…
Death Watches and Waits
The sanctuary walls were breached and through them poured screaming hordes of night runners. About to be overrun, the survivors formed a last stand against the thousands that threatened to end their existence. Inexplicably, the night runners, who were on the verge of taking one of the last vestiges of humanity, departed, carrying the limp body of Lynn with them.
Communications with the compound failed as Jack was out searching for additional survivors, leaving him unaware of what was happening at home. A tragedy sends him rushing back where he learns about the attack and Lynn being taken. Not knowing if she’s alive or dead, he sets off in search for her.
A mysterious image is sent setting forth a confrontation with Sandra, the female night runner responsible for the attack on the sanctuary. Is Lynn alive or is this some elaborate trap? Jack will put everything on the line in order to find out.
When logical reasoning fails…
Insanity must be expected