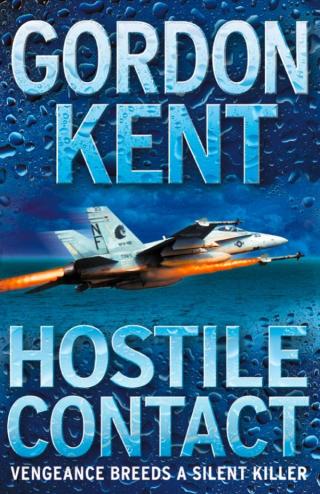 From the acclaimed author of Night Trap, Peacemaker and Top Hook, an exhilarating new tale of modern espionage and flying adventure featuring US Navy intelligence officer Alan Craik — sure to appeal to the many fans of Tom Clancy and Dale Brown.

For years, a high-level CIA mole has been passing secrets to China. now he’s gone, but he’s left a deadly legacy…
In the seas off Seattle, an unidentified submarine is shadowing American ballistic-missile subs. US Navy intelligence officer Alan Craik will have to draw on all his experience of aerial anti-submarine warfare to track it down. Yet unexpected complications from his last mission threaten to put him out of action before he can even get started.
It is only weeks since Craik’s pursuit of CIA mole George Shreed ended in a spectacular shootout. Now it seems there are some dangerous people in Washington and Beijing whose world has been shattered by Shreed’s fall from grace. They all have their own reasons for revenge — and they will risk everything to achieve it.