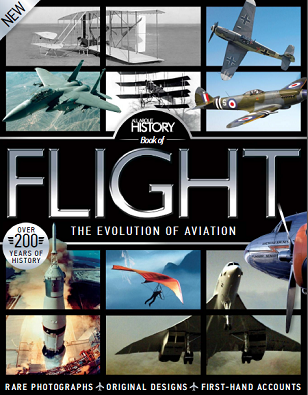 Manned heavier-than-air flight was undoubtedly one of the most important achievements of the 20th century, playing a crucial role in shaping the modern world that we know today. As tools for travel, aircraft have brought people together. As tools of war, they have all too frequently torn people apart. The story of flight is a global one. From Kitty Hawk, North Carolina, the site of the first flights by the Wright brothers, through to modern day Afghanistan and Iraq where aircraft have been at the forefront of conflict, our journey takes us across every continent of the world, into the skies above deserts, oceans and beyond, in times of peace and war. As much about people as it is about technology, this is a story of passengers and pilots, entrepreneurs and adventurers, involving both high drama and terrible human tragedy.

History of electricity and magnetism