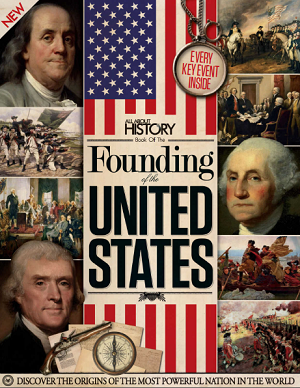 George Washington, Thomas Jefferson and Benjamin Franklin are names known around the world for their part in founding what is arguably the world’s most powerful nation. Despite its relatively short history, the U.S. has seen diverse change, from its inception as a colony of the British Crown, through revolution and a turbulent social history. Here, we take a look at how those changes happened, from the 18th Century wars that began the revolution and led to America’s independence, to the events that led to the creation of the U.S. Constitution. This landmark document, upon which modern American law is built, is examined here, including a look at the original document itself, the numerous amendments that ensure it remains relevant, and in-depth analysis of the huge part it has played in the most memorable parts of American history.