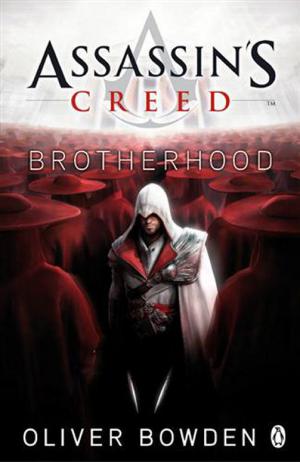 Most of the translations from foreign languages in the text are my own, but for the quotation from Machiavelli’sThe Prince and the quotation from Virgil’s The Eclogues (though I have adapted the latter very slightly). I am indebted to the late scholars George Bull (1929–2001) and E. V. Rieu (1887–1972), respectively.