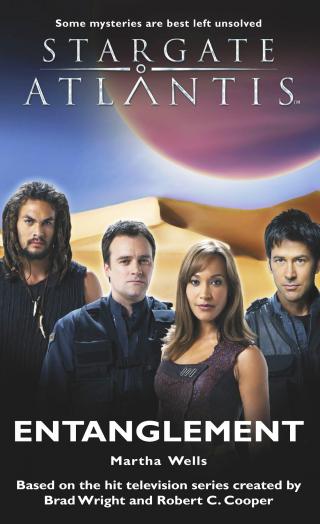 Leap of faith…
When Dr. Rodney McKay unlocks an Ancient mystery on a distant moon, he discovers a terrifying threat to the Pegasus galaxy.
Determined to disable the device before it's discovered by the Wraith, Colonel John Sheppard and his team navigate the treacherous ruins of an Ancient outpost. But attempts to destroy the technology are complicated by the arrival of a stranger — a stranger who can't be trusted, a stranger who needs the Ancient device to return home. Cut off from backup, under attack from the Wraith, and with the future of the universe hanging in the balance, Sheppard's team must put aside their doubts and step into the unknown.
However, when your mortal enemy is your only ally, betrayal is just a heartbeat away…

The Road To Rome